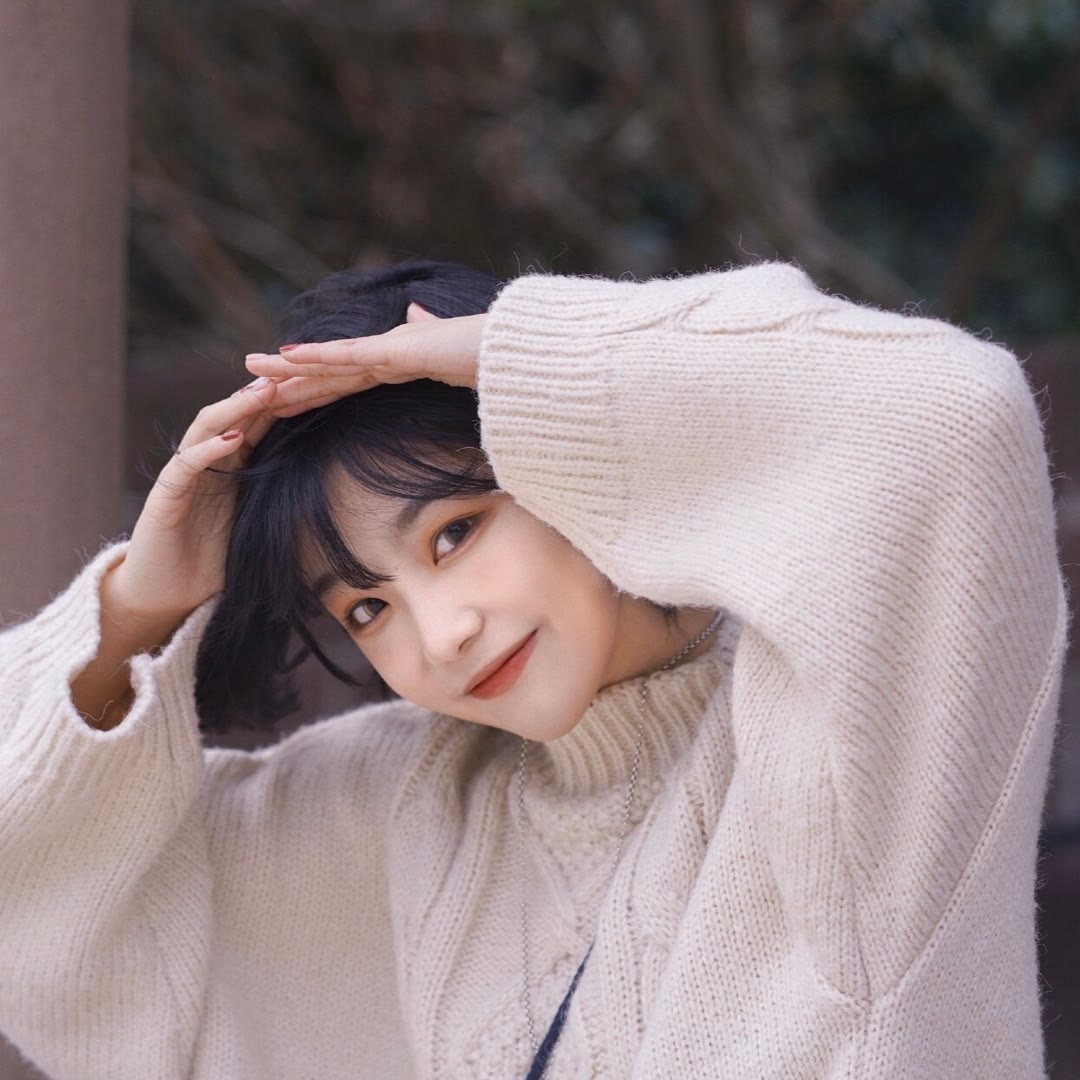 As a hot word nowadays, licking a dog is used to describe those who kneel and lick others without dignity.

This word actually has two meanings. The first is to describe the relationship between men and women. Knowing that the other party doesn’t like you, but still sticking to other people’s cold ass with your own hot face, the behavior is very unpleasant. Of course, it can also be understood as “Badness”.

The second is what we use to describe people who flatter others without principles and bottom lines, usually a derogatory term.

In fact, this word first appeared in Tieba, and later it gradually developed into a common Internet slang. When seeing a person flattering another person without dignity, many netizens will use “licking the dog” to describe this person’s behavior.

Regarding this word on the Internet, other sayings have been derived later, such as “licking the dog until the end has nothing”. If this sentence is used between men and women, it means that if you know that the other party doesn’t like you, you will continue to go. To please, the final result will not change, even there is no good ending.

Moreover, the word “dog licking” is used on the Internet, and many expression packs have been derived, “If you don’t really like it, who would be willing to be a dog licker”, “Promise me, don’t be a dog licker, okay?” Behind the expression pack, it reflects the interesting soul of netizens.

For the word “licking the dog”, there is another saying on the Internet, that is, the other extreme of the spare tire. The spare tire is passive, and the dog-licking is active.

So finally, I sincerely remind you, don’t be a licking dog!

Author: Pin Young
Link: http://blog.imkl.net/posts/33f5de7c.html
Copyright Notice: All articles in this blog are licensed under CC BY-NC-SA 4.0 unless stating additionally.

Use this card to join the PinGo and participate in a pleasant discussion together .

Welcome to Pin Young's PinGo , wish you a nice day . 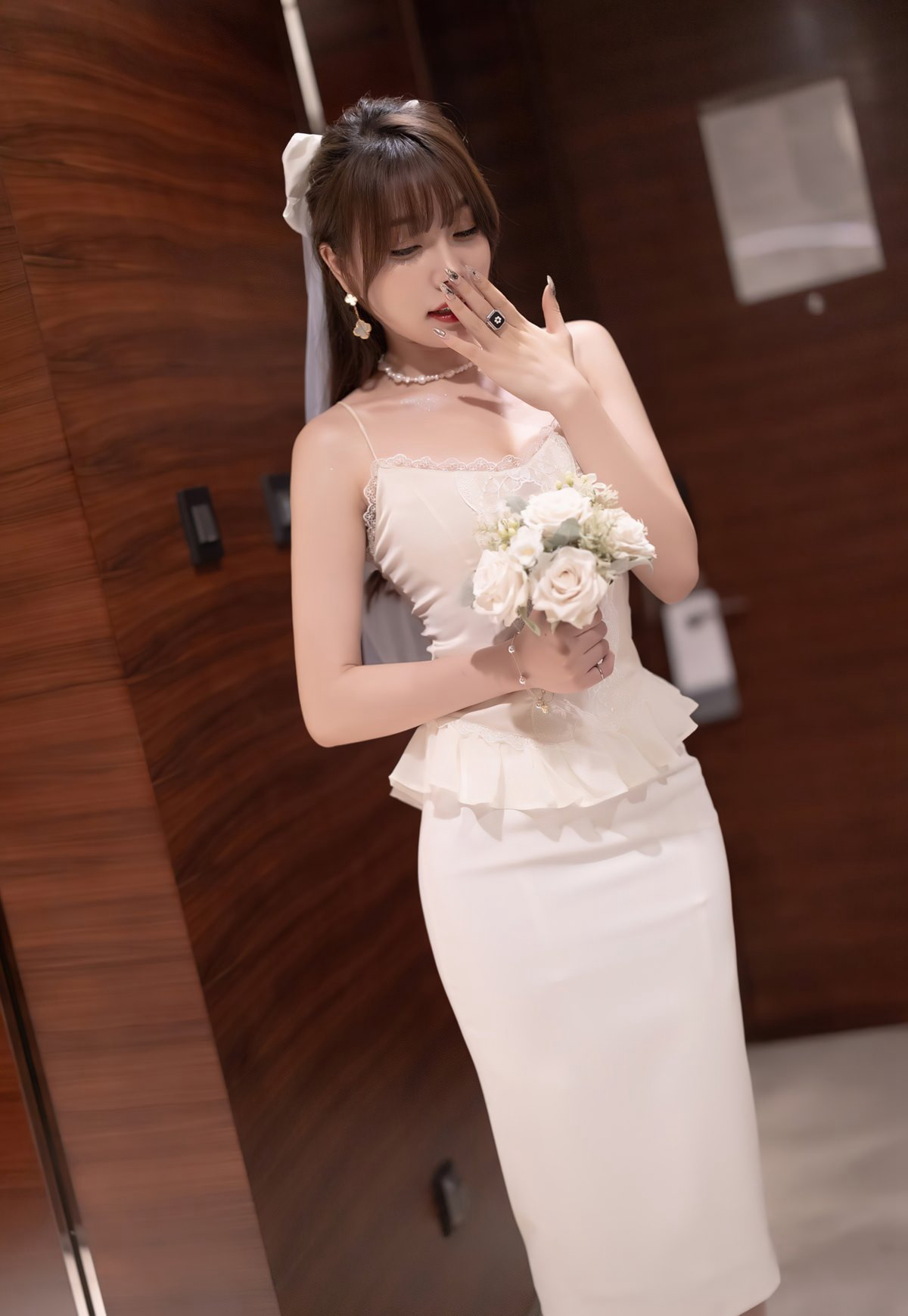 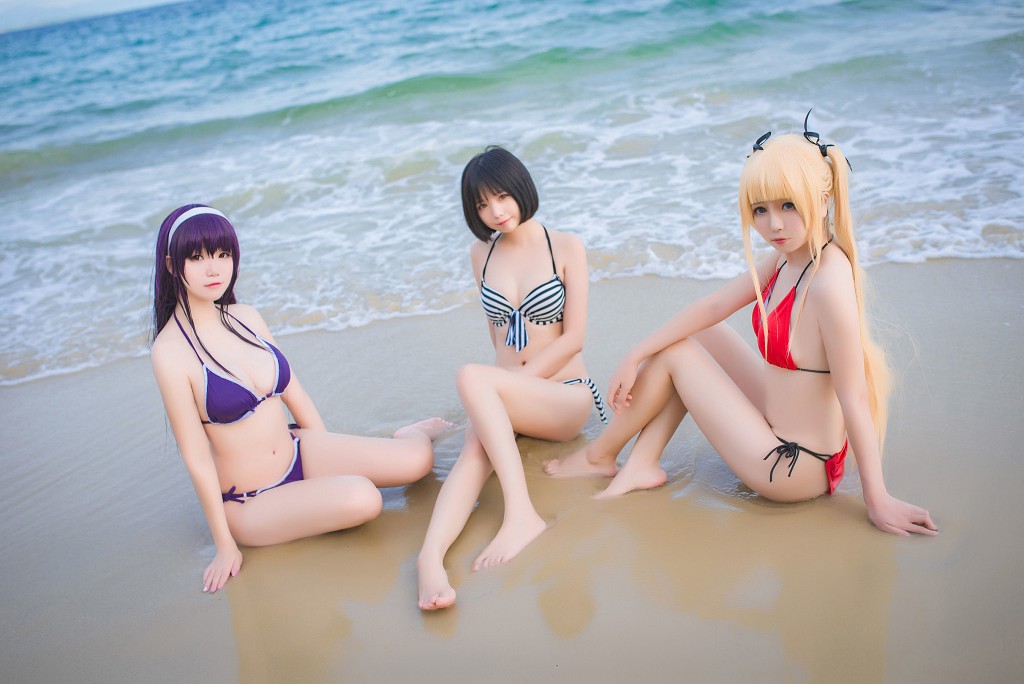 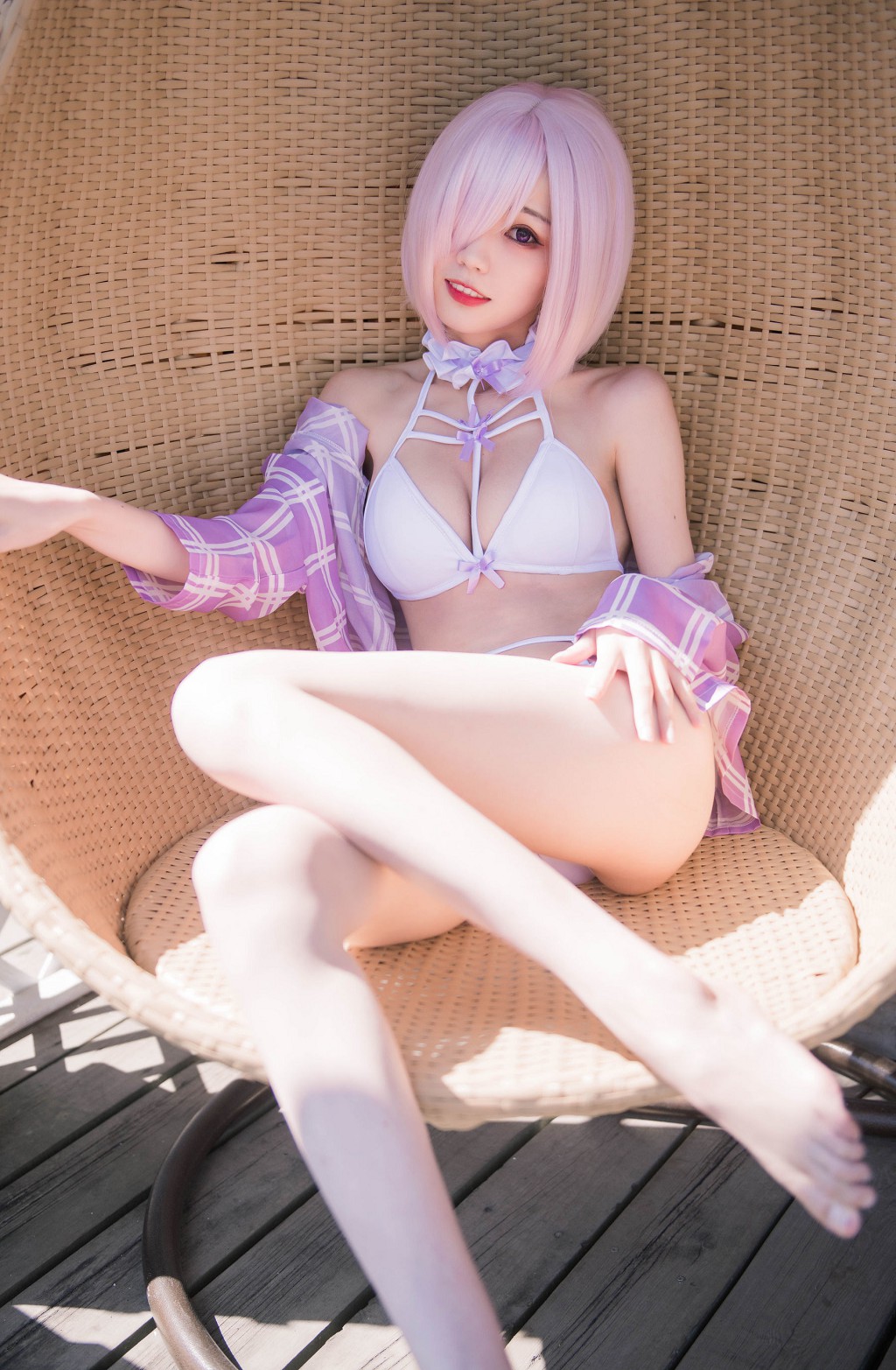 Pin Young
A person who loves life
Articles
7
Tags
6
Categories
1
Follow Me
Announcement
Hi,Welcome here!
Thank you for your visiting！ 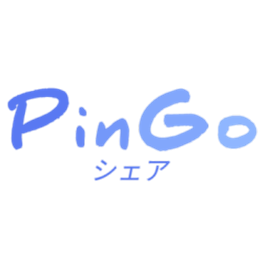 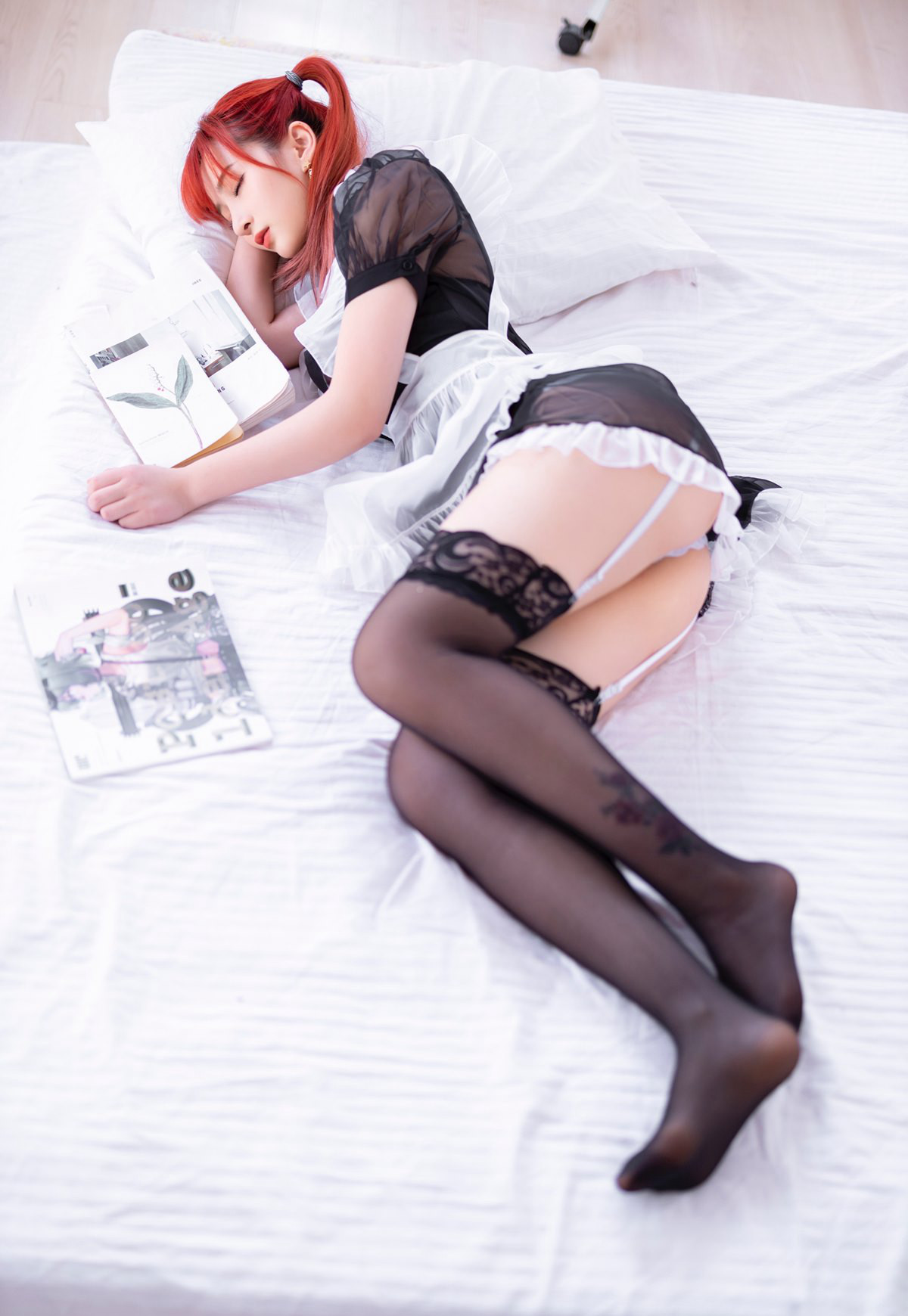 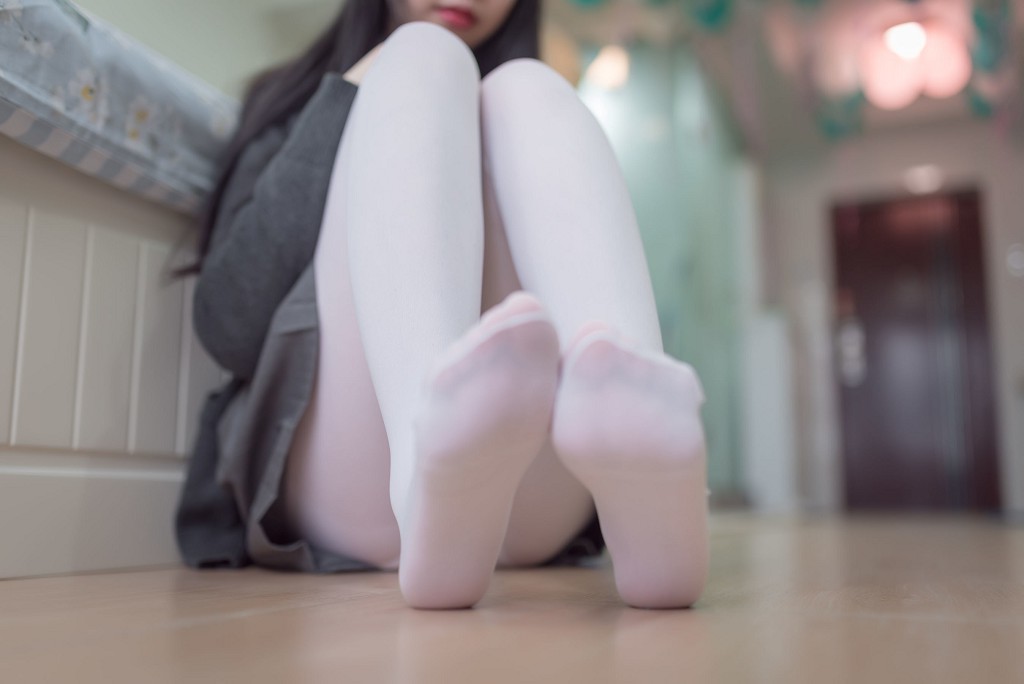 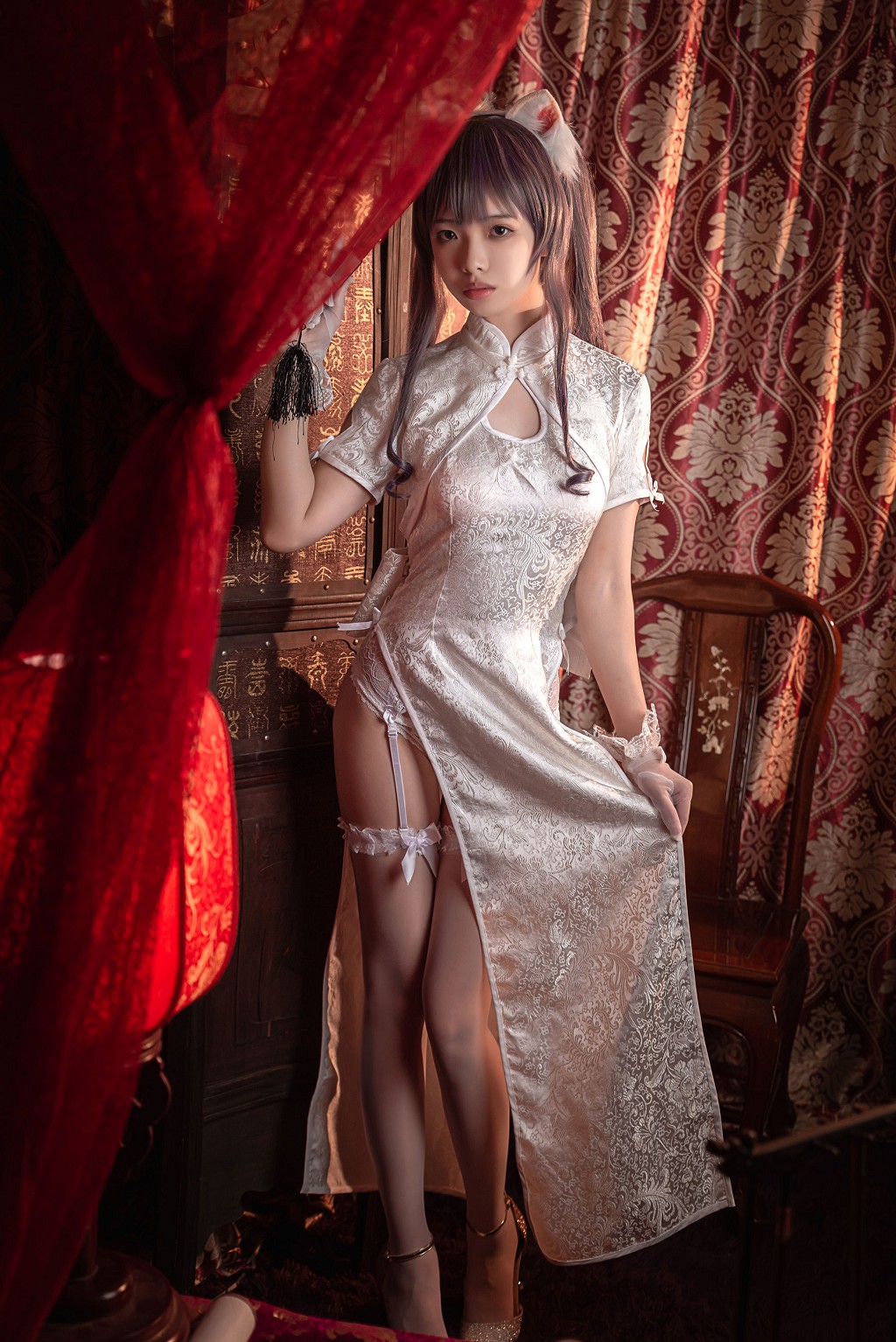